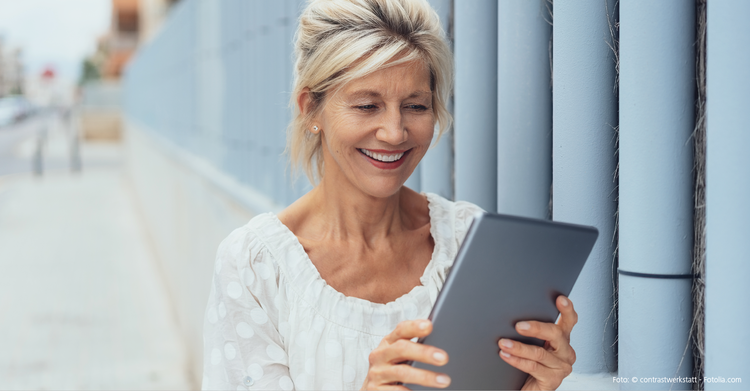 The average age in gyms and health studios is increasing, older people are fitter and healthier than ever. The field of tension between this positive image of age and an image that critically examines the physical and cognitive abilities of older people presents marketing with challenges, because the correct addressing of this target group could be the key to success for companies in the fitness and health sector.

The demographic development shows: Germans are getting older. In the past 50 years alone, average life expectancy has increased by 10 years. This development is based on better health care, continuous medical progress and the associated decline in mortality (bpb, 2017).

But the future picture of society is not only characterized by a longer life expectancy . Many people stay fit and healthy into old age. The perceived age is often 10 to 15 years below the biological age, which is also manifested in the lifestyle and consumption behavior of many older people ( Zukunftsinstitut , 2019). Fitness membership is no longer a question of age. More and more older people are pouring into the fitness and health studios.

The target group of the “older”

“Free Ager”, “Downaging”, “Forever Youngsters” are buzzwords that describe the change and diversity of aging and aging. Old is no longer the same, the “Silver Society” has established itself as a megatrend in society. Entering retirement age is no longer the beginning of retirement but the beginning of self-actualization – it is a matter of fulfilling long-cherished dreams and enjoying life, which is why special attention is paid to health (Zukunftsinstitut, 2019).

From patient to consumer

While the elderly were once only patients on the health care market , some of them have long since developed from patients to consumers who often ask for products and services, particularly in the second health care market , for hedonistic reasons. In marketing, the need for a target group-specific approach is widely propagated in order to successfully market the increasingly homogeneous range of services. Older people, however, are only considered in a slightly differentiated manner and largely addressed at a flat rate – with fatal consequences for the image and success of companies, because presumably no target group is as heterogeneous as that of “older people”.

Images of age in society

While the self-image of the elderly does justice to the development outlined, the external image in society is outdated – in the truest sense of the word. Older people are still associated with adjectives like “weak”, “frail”, “slow” or “in need of help”. At the same time, however, older people are recognized as willing to consume and have high purchasing power and thus become a lucrative target group for companies that should be served.

However, stereotyped ideas about age are often reflected in the supposedly “senior-friendly” range of services offered by many companies. Simplified product descriptions, which should take into account the reduced cognitive abilities of the elderly or reduced portions in restaurants, which try to meet the supposedly lower appetite of the elderly, are just a few examples, says Professor Gröppel-Klein , director of the Institute for Consumer and Behavioral research at the Saarland University (SaarWirtschaft, 2012).

Health as a way of life

Also in the fitness and health market there are often offers such as “senior courses ” that want to do justice to the supposedly low physical abilities of the older target group. Such offers may appeal to a certain part of the “elderly”, but not to the very healthy and active older ones, who understand health not as a mere absence of illness, but as an attitude to life and thus by no means see themselves on the physical siding on which they are seen want to pick up with such offers.

Not only marketing , but also personal contact with older customers should be done individually and by no means flat-rate. Empirical studies (e.g. Yu et al., 2014) show that older people appreciate or expect high service quality in fitness studios. The perceived service quality influences the perceived value of the fitness offer, the satisfaction of the customers and thus also their intention to continue the training in the same studio in the future.

Age stereotypes – No thanks!

Existing stereotyped ideas about older people can have a negative impact on communication behavior. When an older customer or prospect enters the studio and is confronted with (consciously or unconsciously) communication characterized by age stereotypes, which is characterized, for example, by a simplified, very loud or very slow way of speaking (Ryan, Hummert & Boich, 1995), so it gives way professional advice is anything but a competent consultation . The consequences: negative reviews, a negative image and in the worst case even the loss of the (potential) customer.

From the “Gray Panther” to the “Golden Ager”

Away from outdated ideas about age (s) – first in the mind and finally in marketing: from rusty to sturdy, from old to hot iron, from the “gray panther” to the “golden ager”. “You are only as old as you feel” has a completely new meaning: Book appointments online, check Facebook and use digital training equipment – all of this is not a problem for active “golden agers” either.

Underline the active attitude to life

The time span between retirement and the end of life is longer, it is made more active and healthier. This extended time, coupled with the openness of the elderly to try new things and the physical ability to do so, opens up space for fitness and health providers for diverse and differentiated offers in order to underline exactly this active attitude to life . Fitness? With pleasure! But preventive instead of reactive .

The increased life expectancy as well as a high purchasing power and willingness to consume make the “older” an attractive target group for companies in the fitness and health sector. However, the establishment of the “Silver Society” as a megatrend and the associated individualization within this group shows that age has long ceased to be a segmentation criterion on which companies should orientate themselves.
Values, beliefs and consumption patterns (Zukunftsinstitut, 2019) turn out to be far more promising criteria for drawing a new picture of the “old” and for understanding, addressing and ultimately satisfying their diverse wishes and needs. 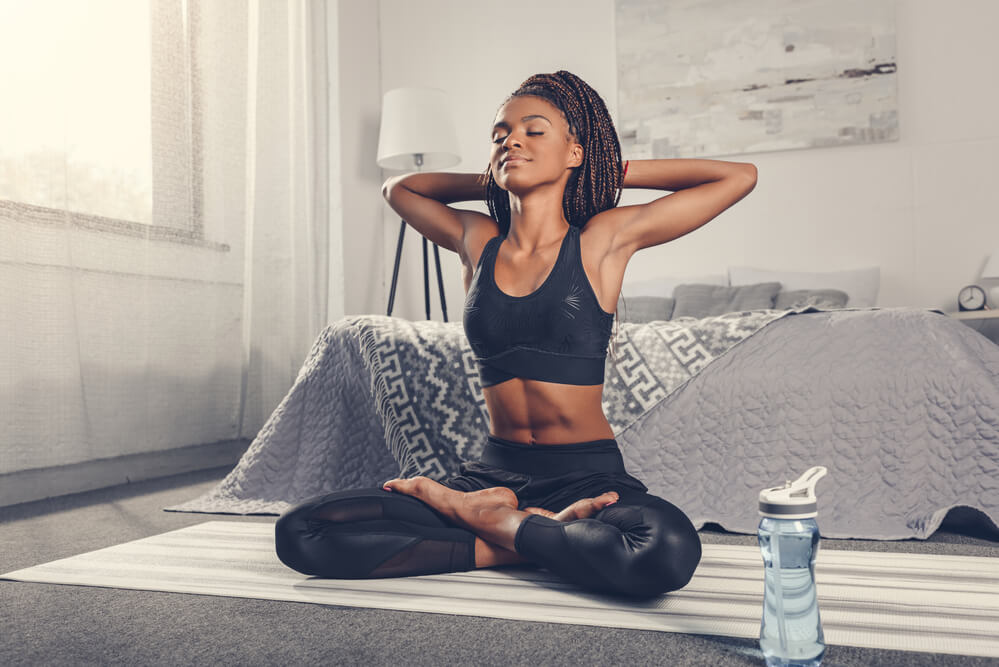 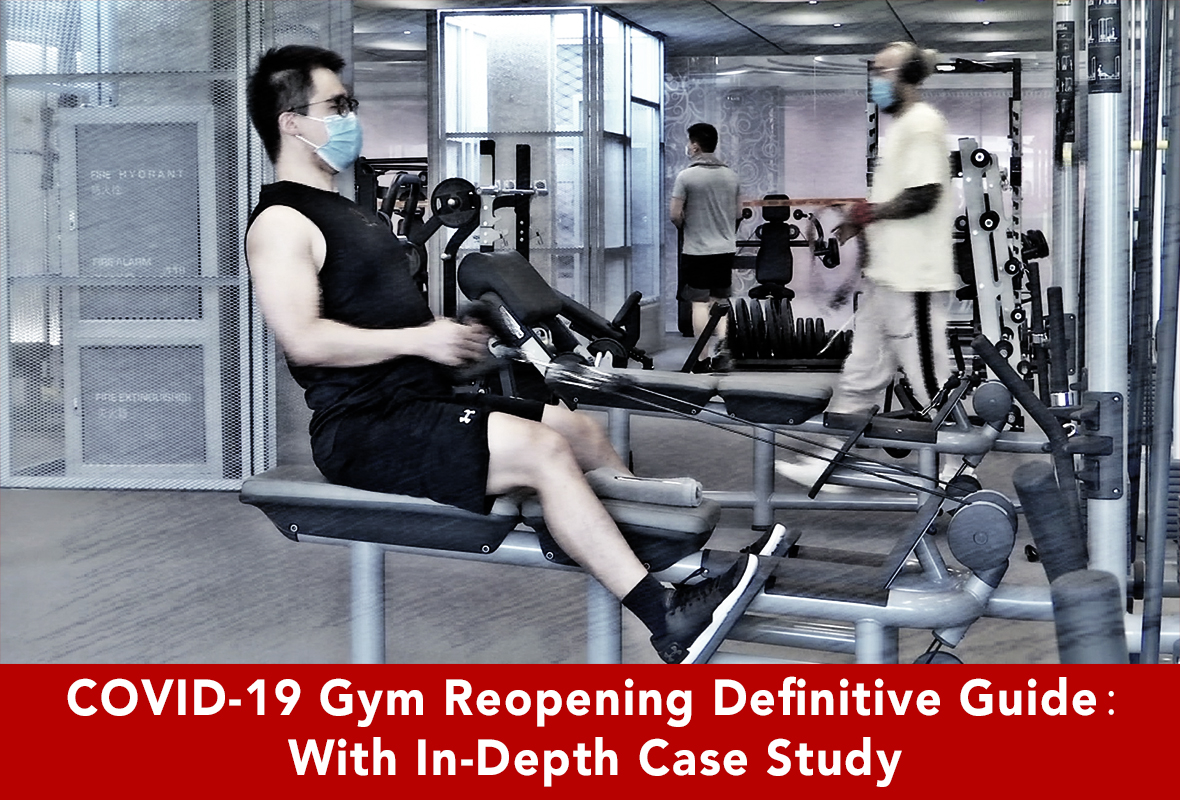 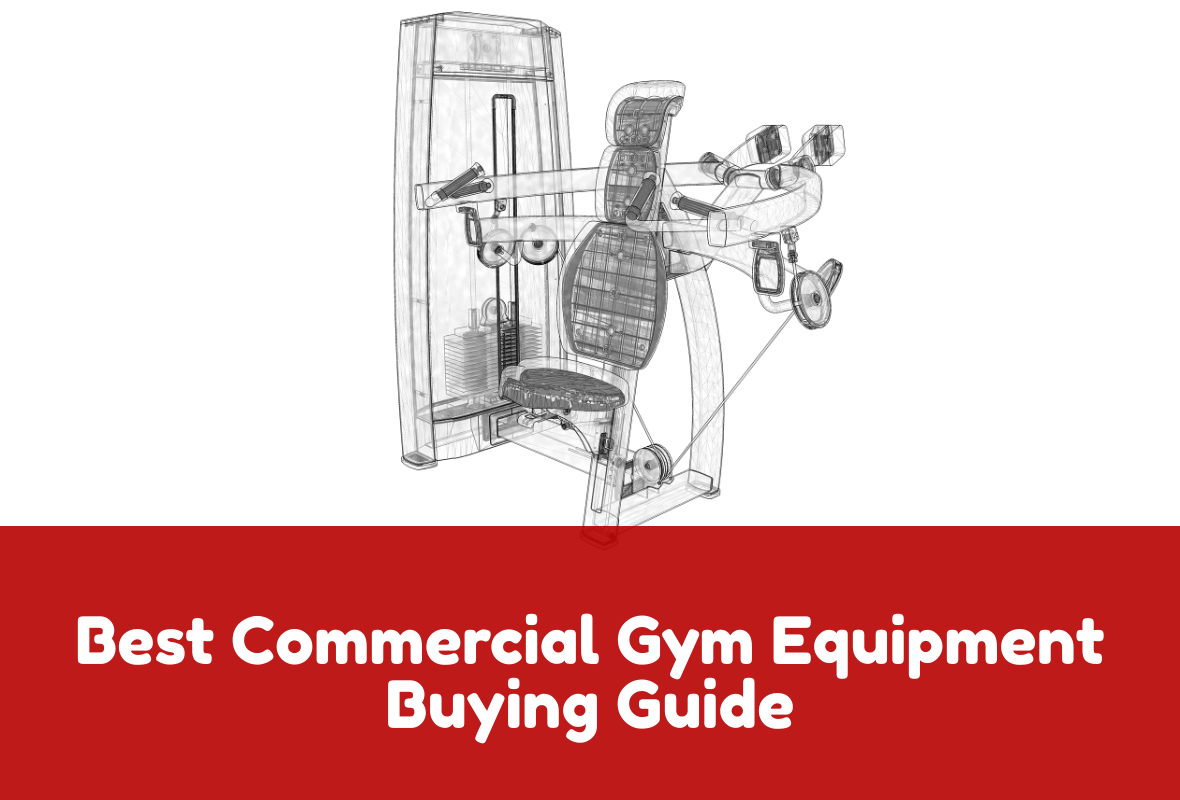 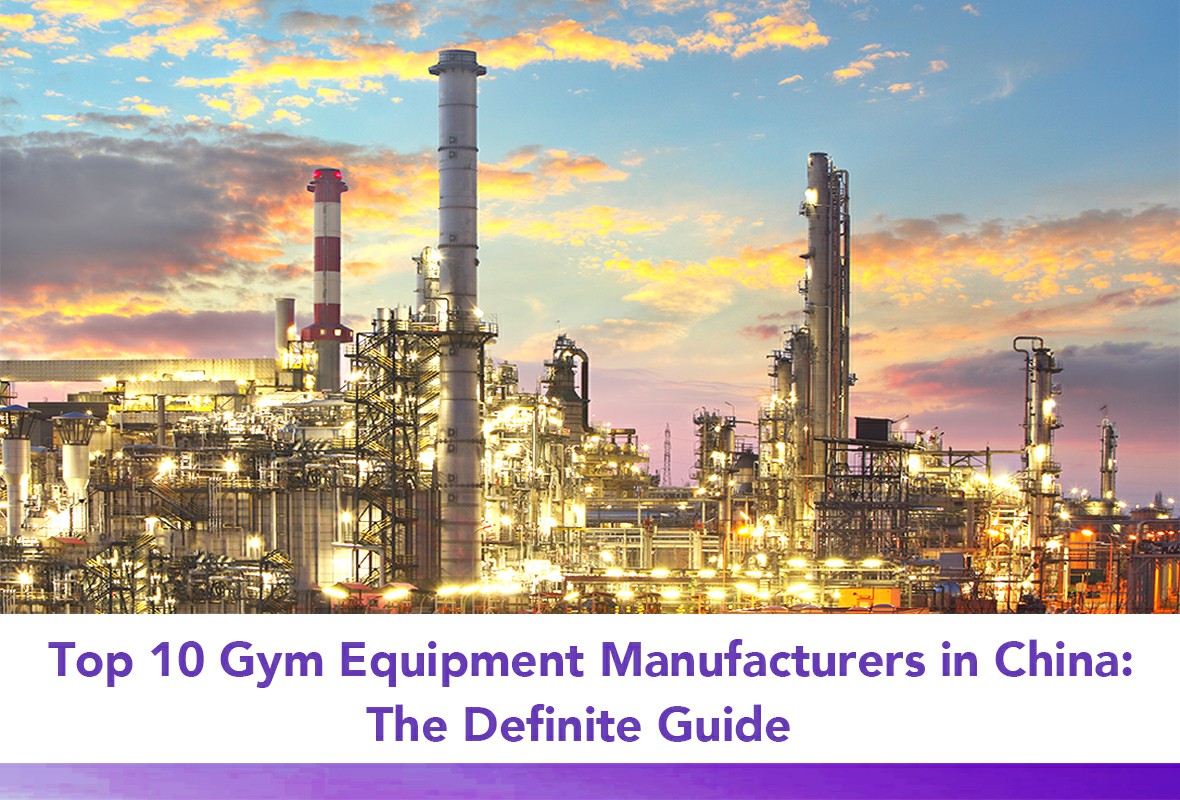